Tamarindo’s most meticulously maintained vessel, manned by the most experienced crew and the finest tackle available.

Step aboard “The Bachata,” one of the finest examples of the iconic and highly sought after 31 Bertram. These boats have withstood the test of time and have become unquestionably one of the most prolific pieces of big game fishing legend and lore. Designed by Ray Hunt and Richard Bertram originally as an open-ocean race hull in the late 1960’s and later converted into the cruisers and sportfishing vessels you see today, these boats are consider to be incredibly ahead of their time and it is believed that almost 90% of the legendary “Moppies” still roam the world’s oceans today.

The “Bachata” received a complete refit by Rybovich, one of the most recognized boat yards in the world. She was highly customized, received new Cummins Power, interior,electronics, and a new Bausch/American tower.

This boat will impress the most discerning big game fisherman, as well as accommodate a family looking for an unforgettable day of blue-water action in the Tamarindo, Langosta, Flamingo and surrounding areas. 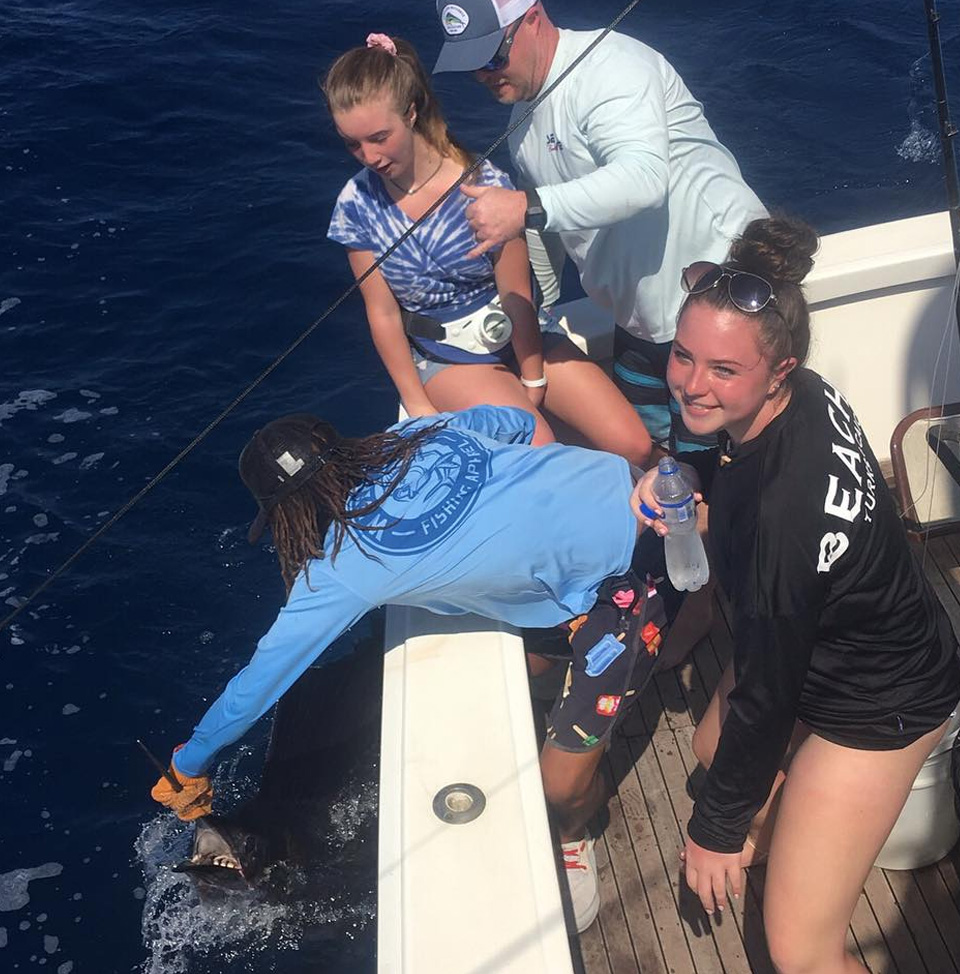 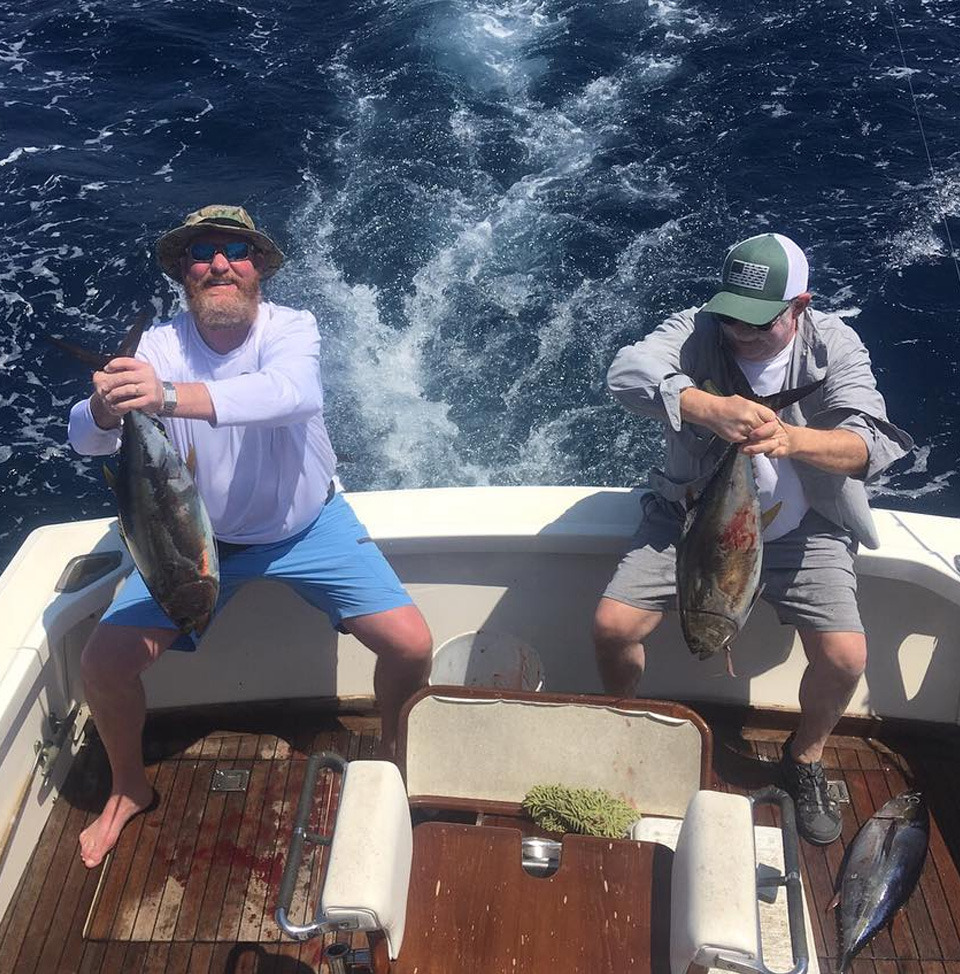 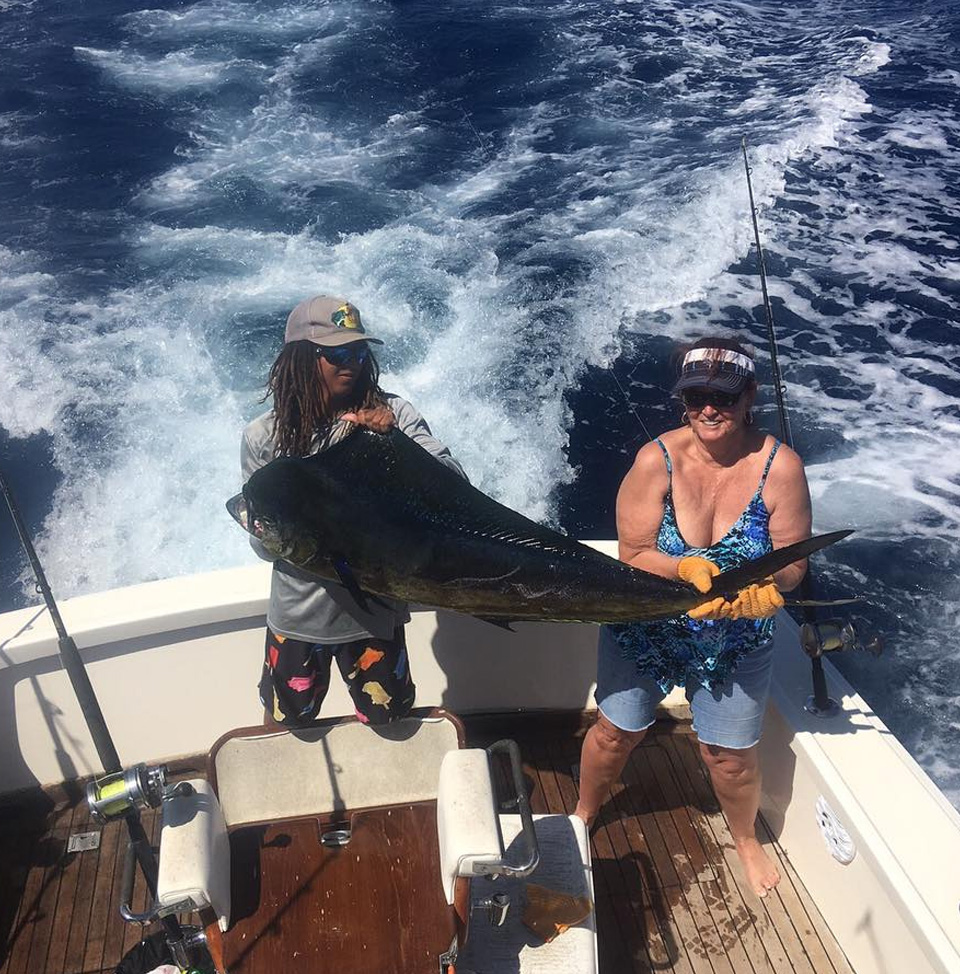 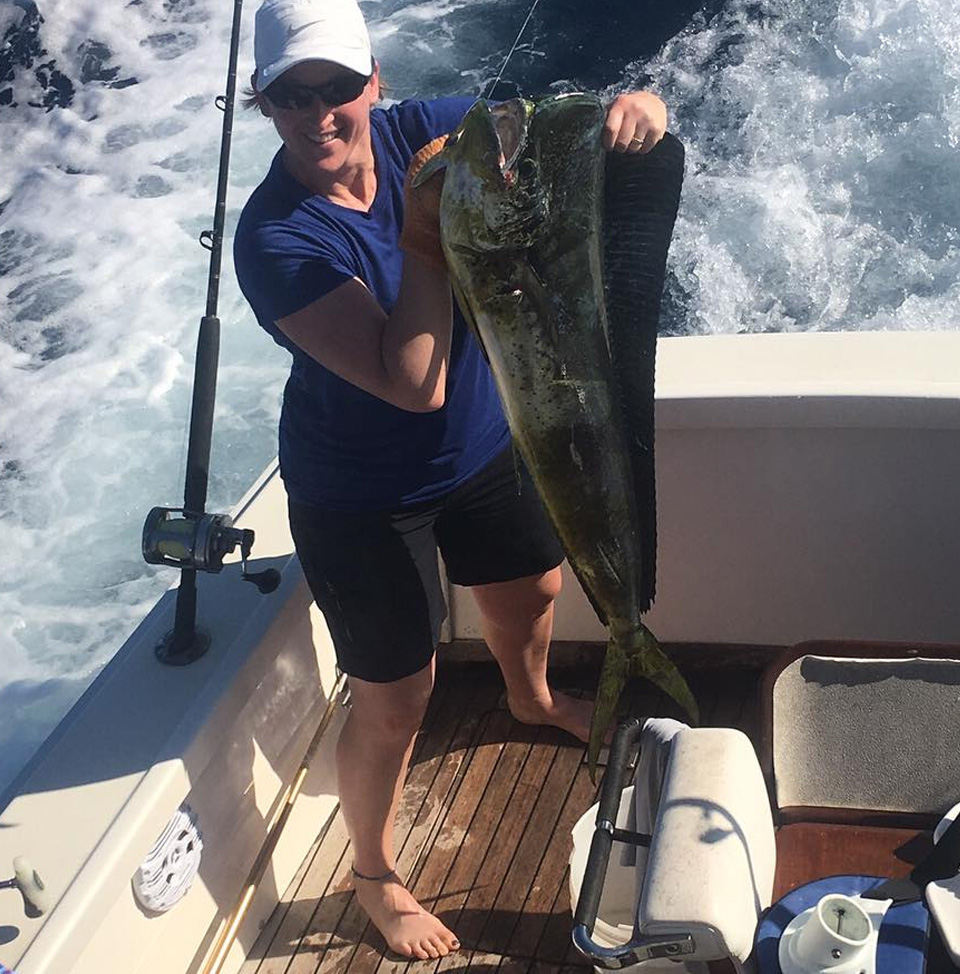 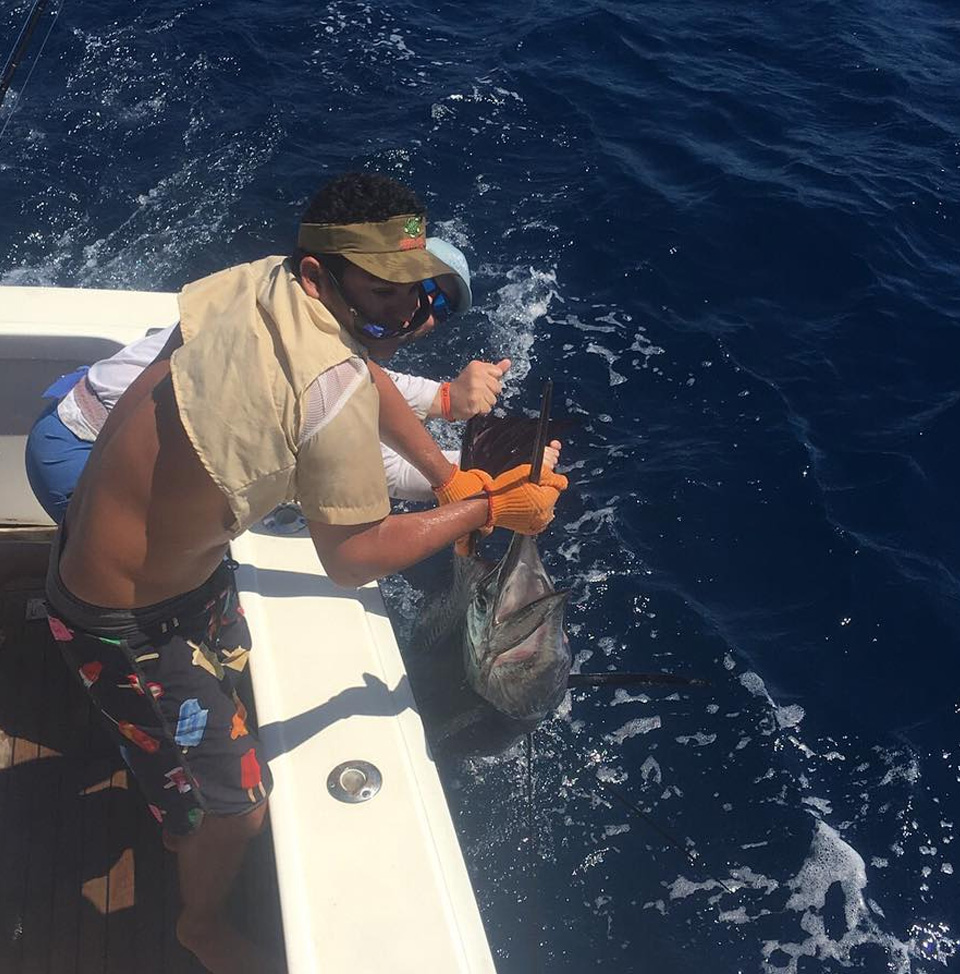 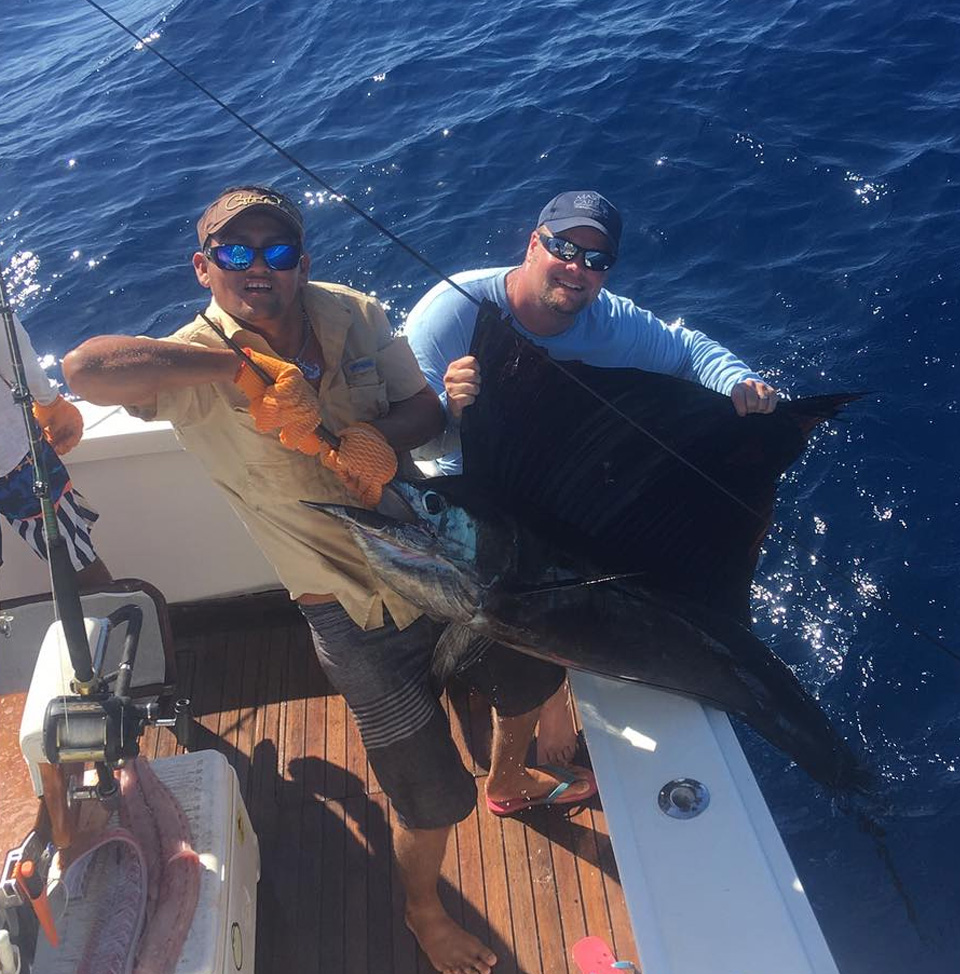 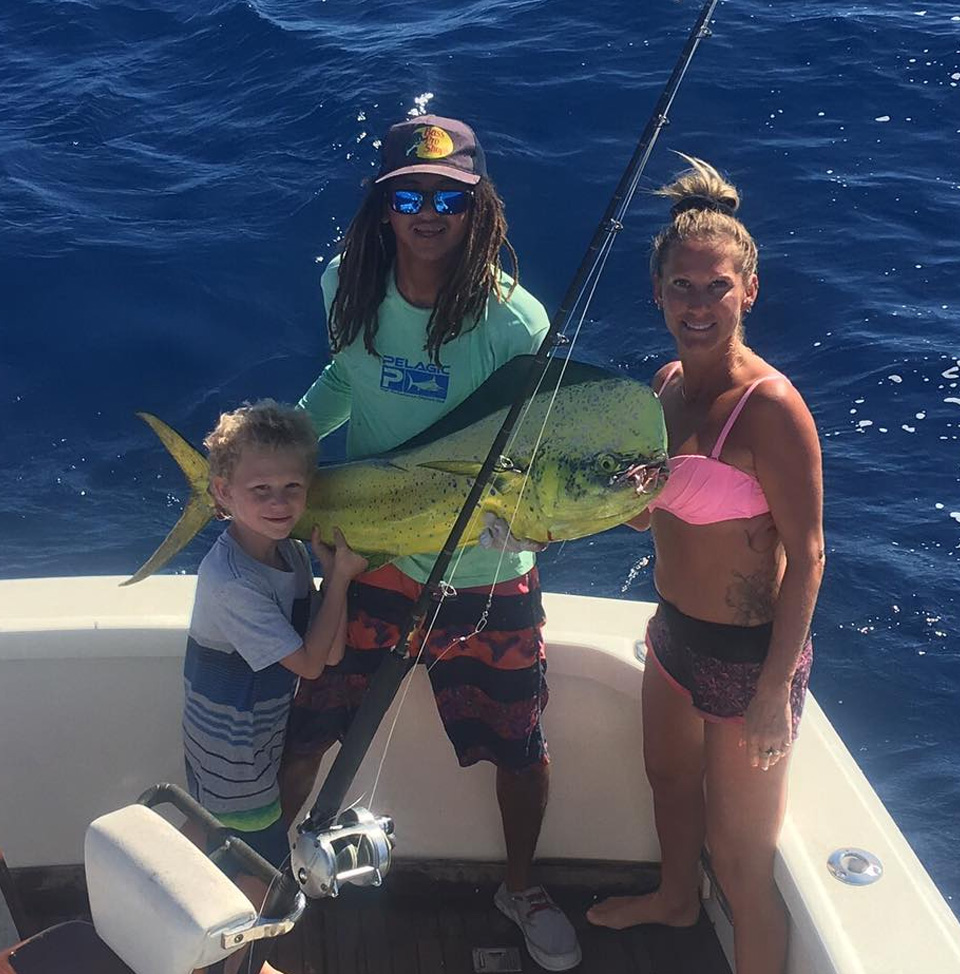 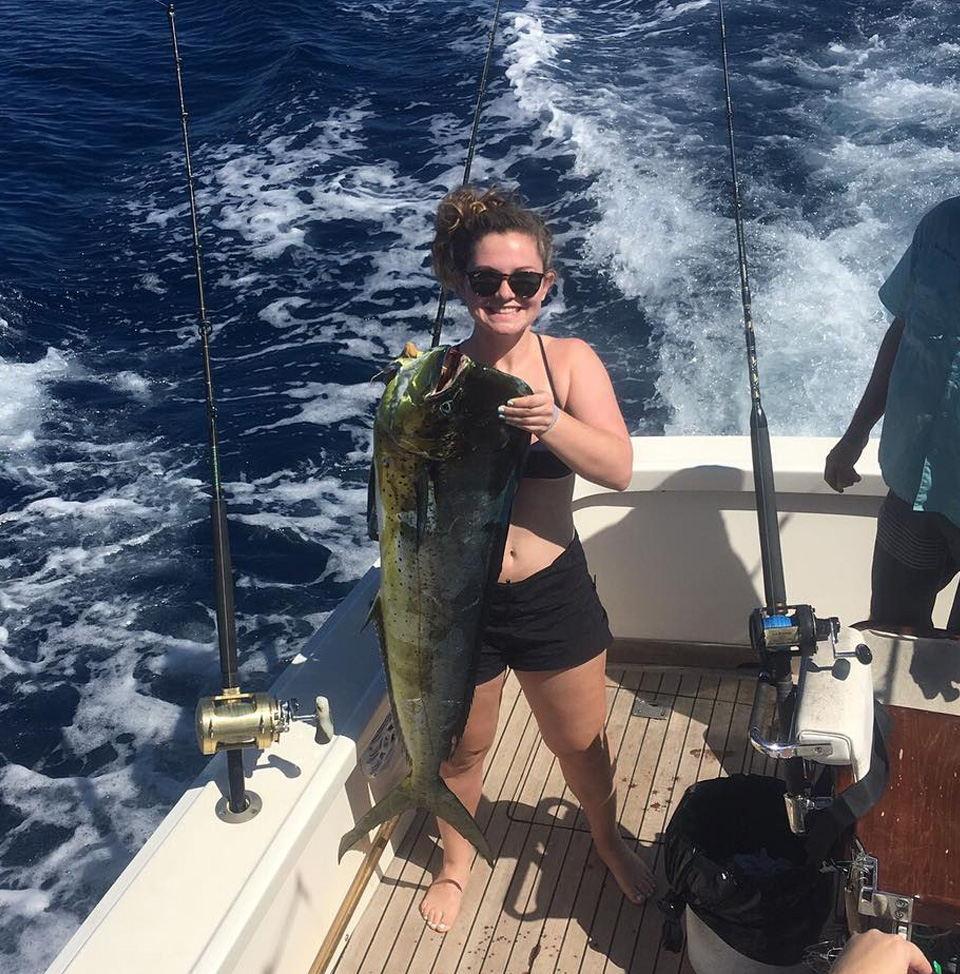 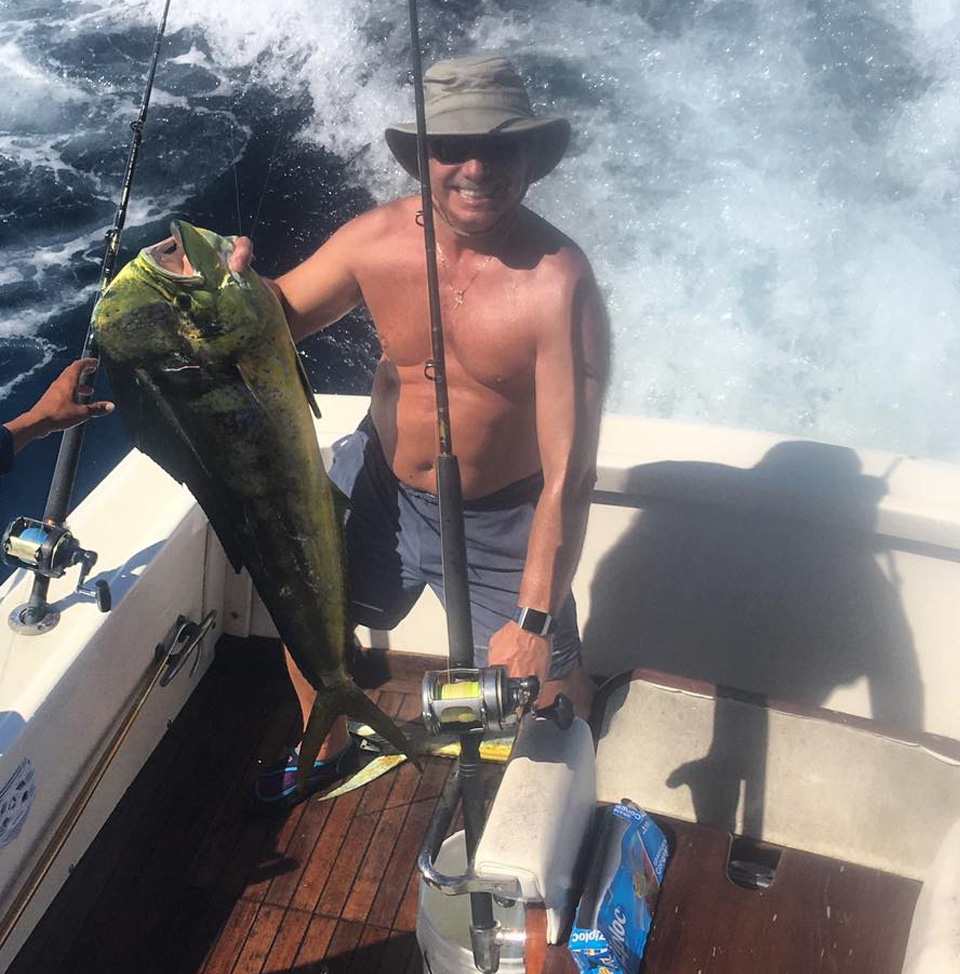 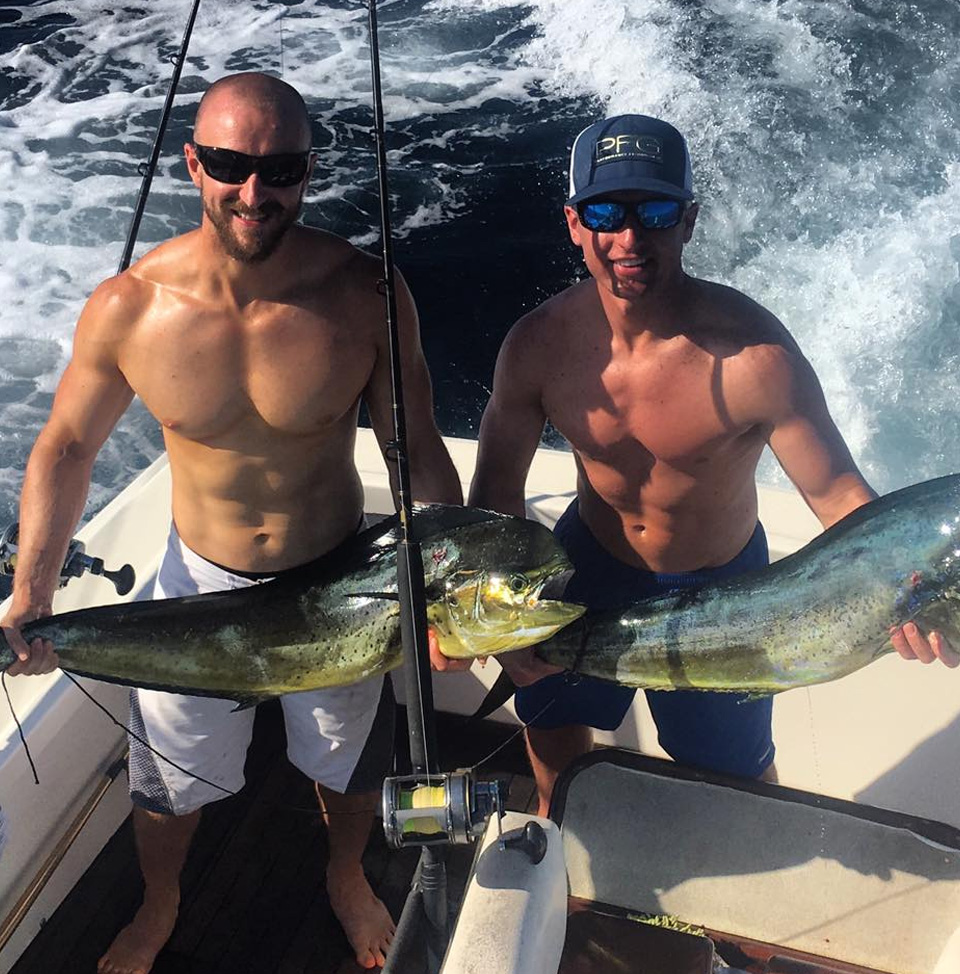 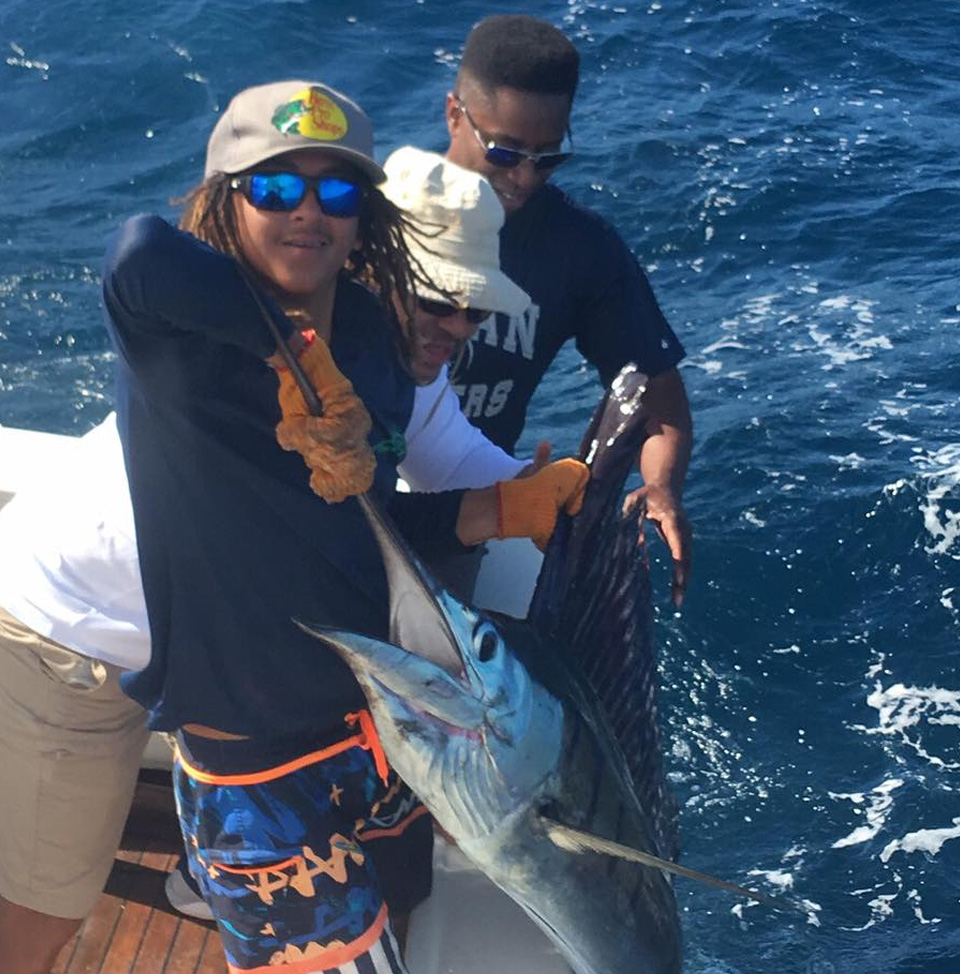 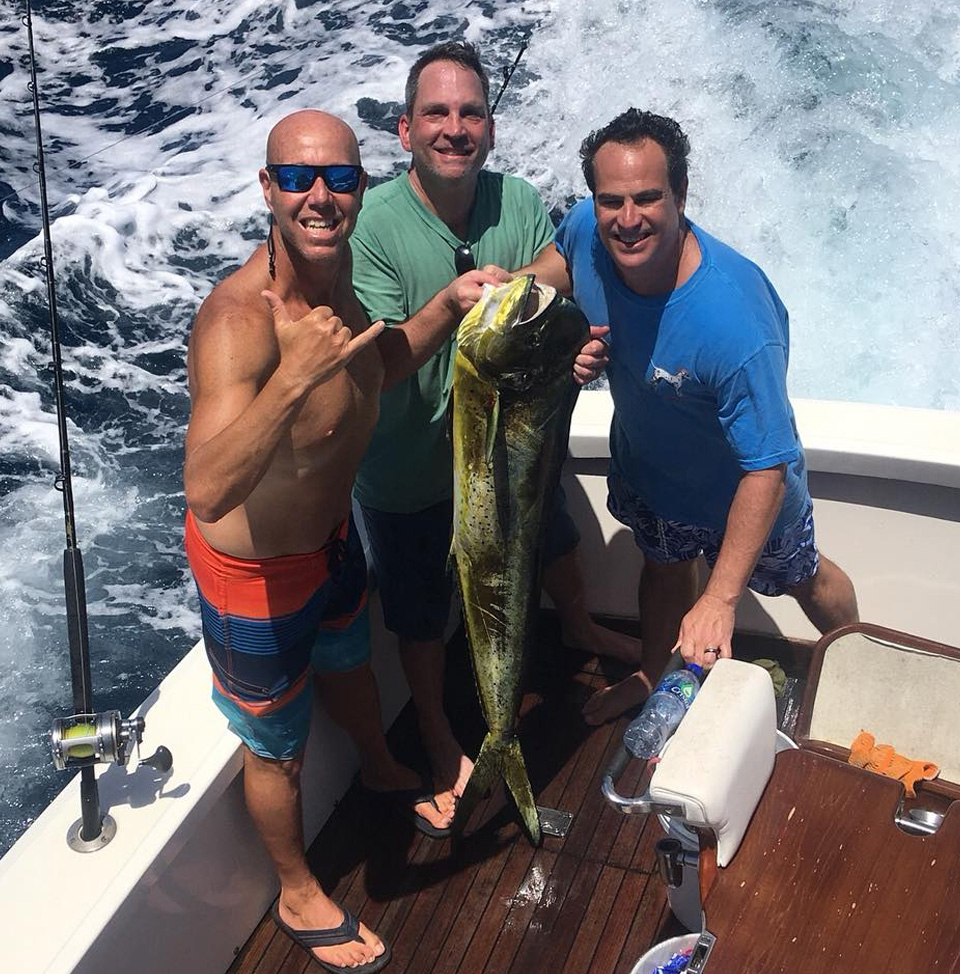 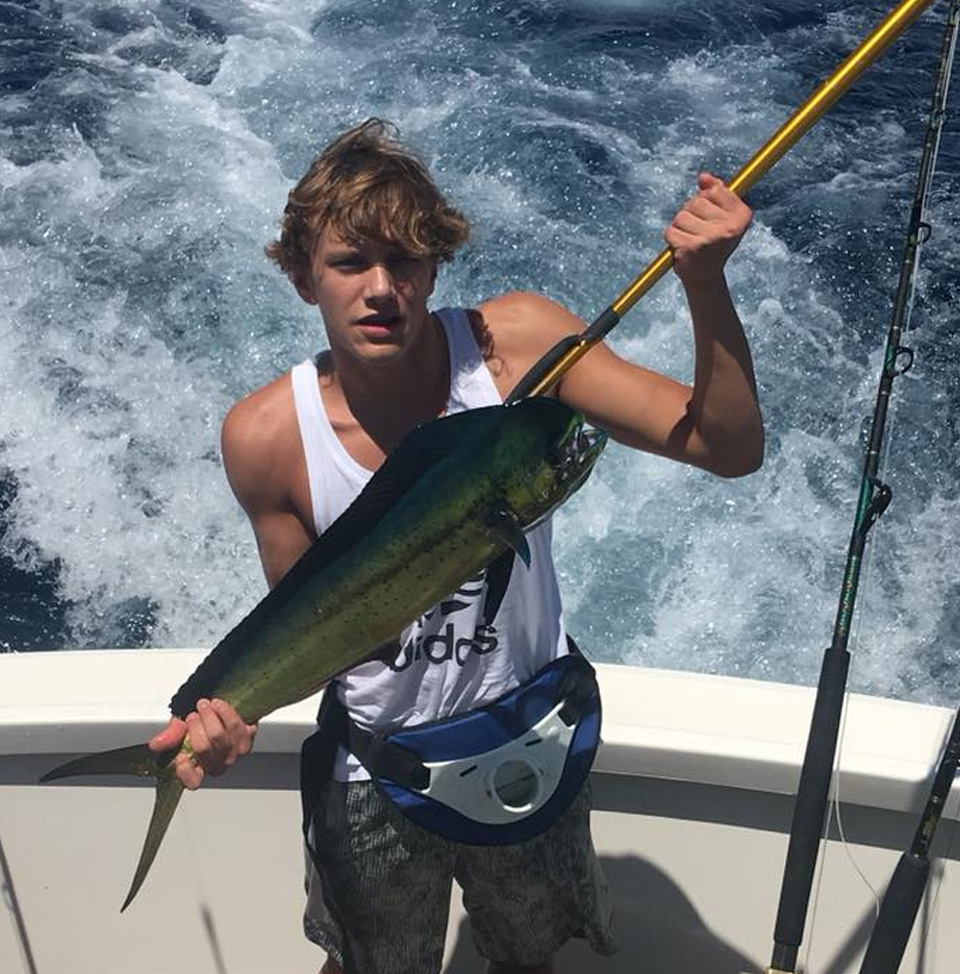 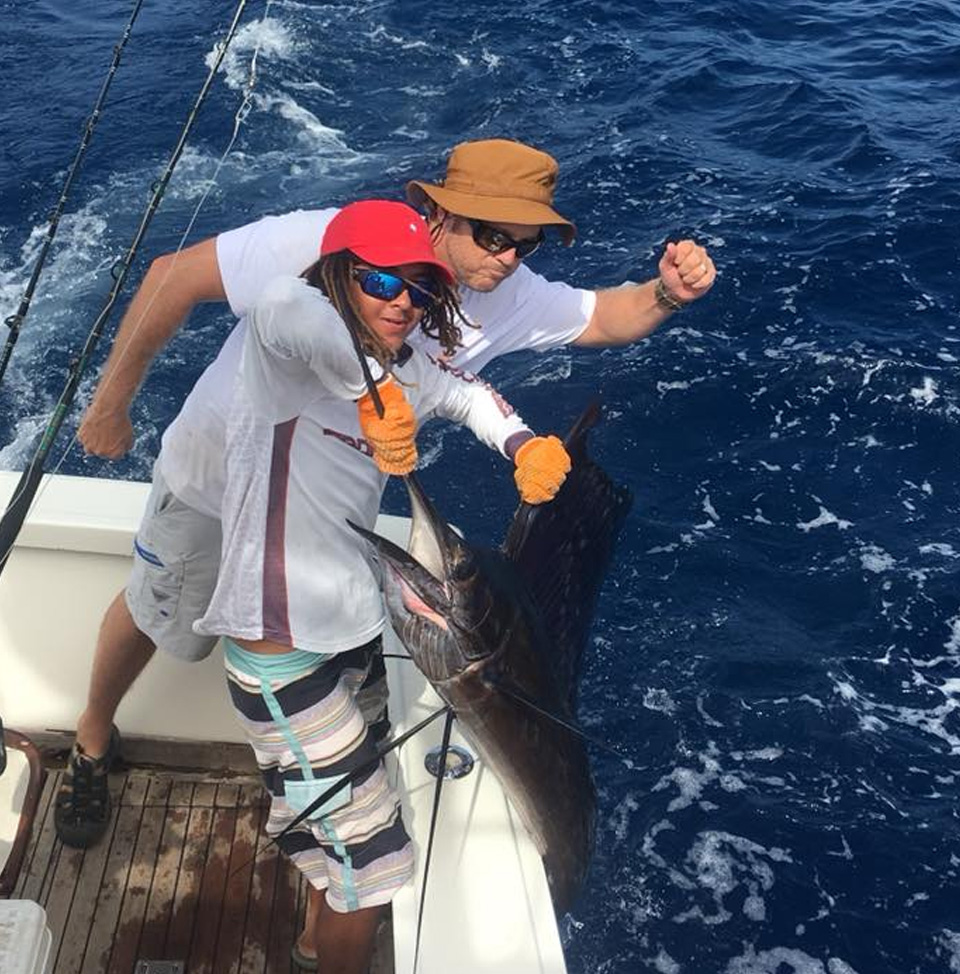 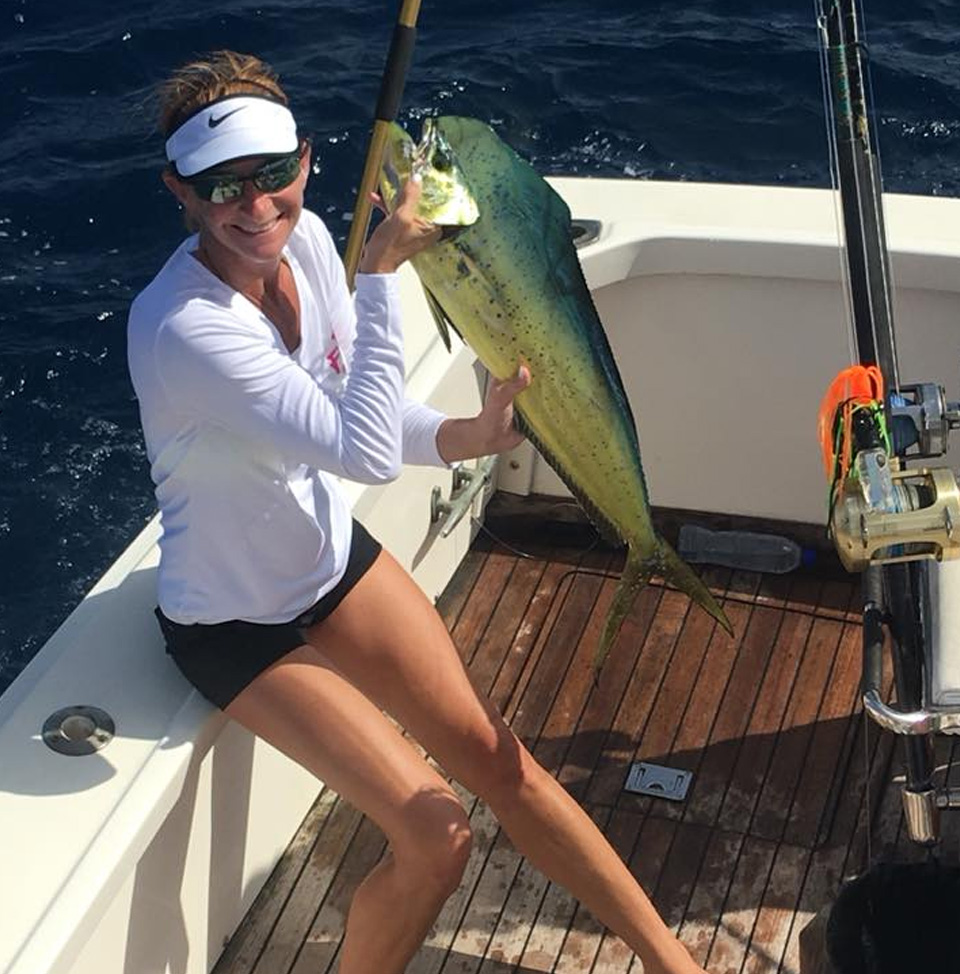 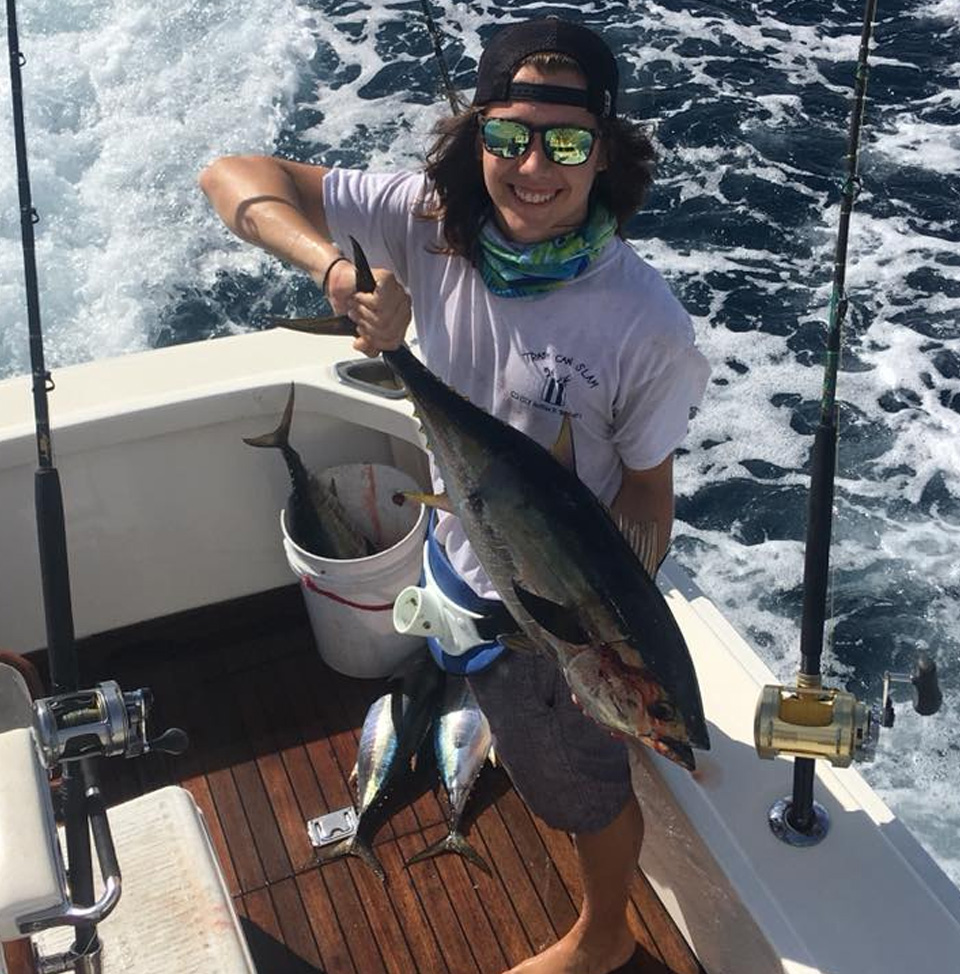 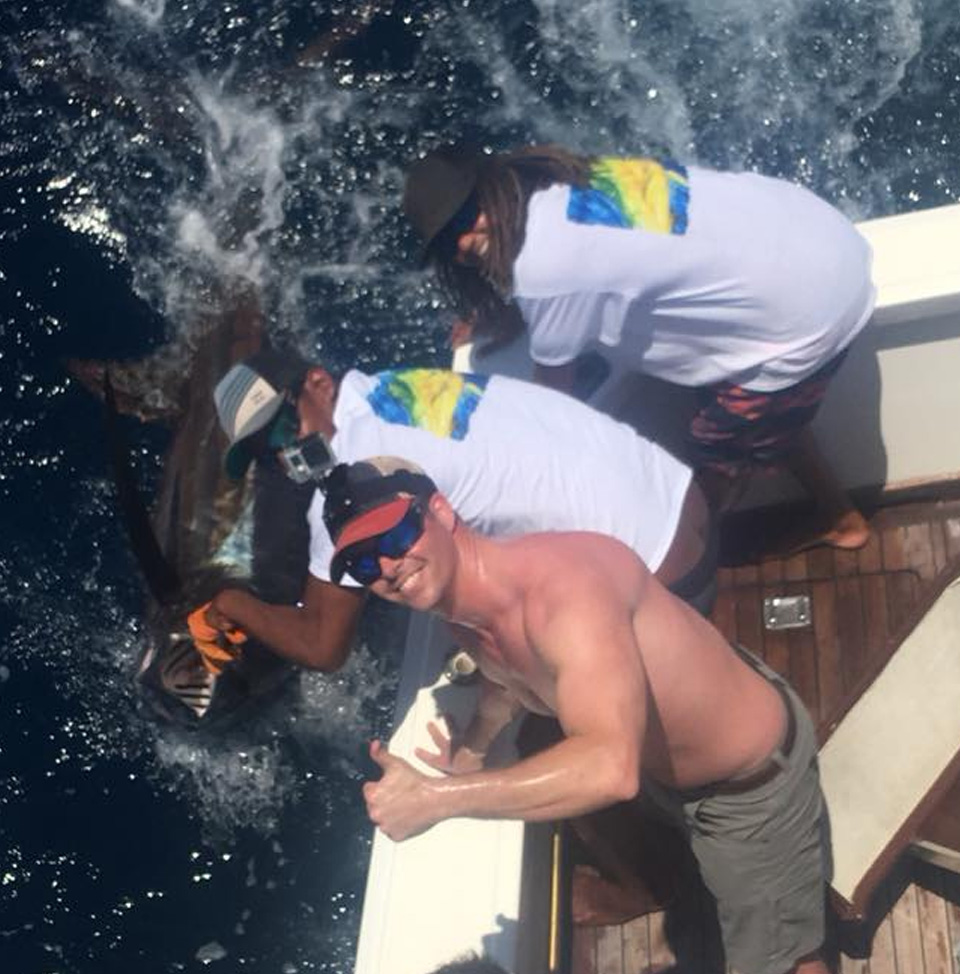 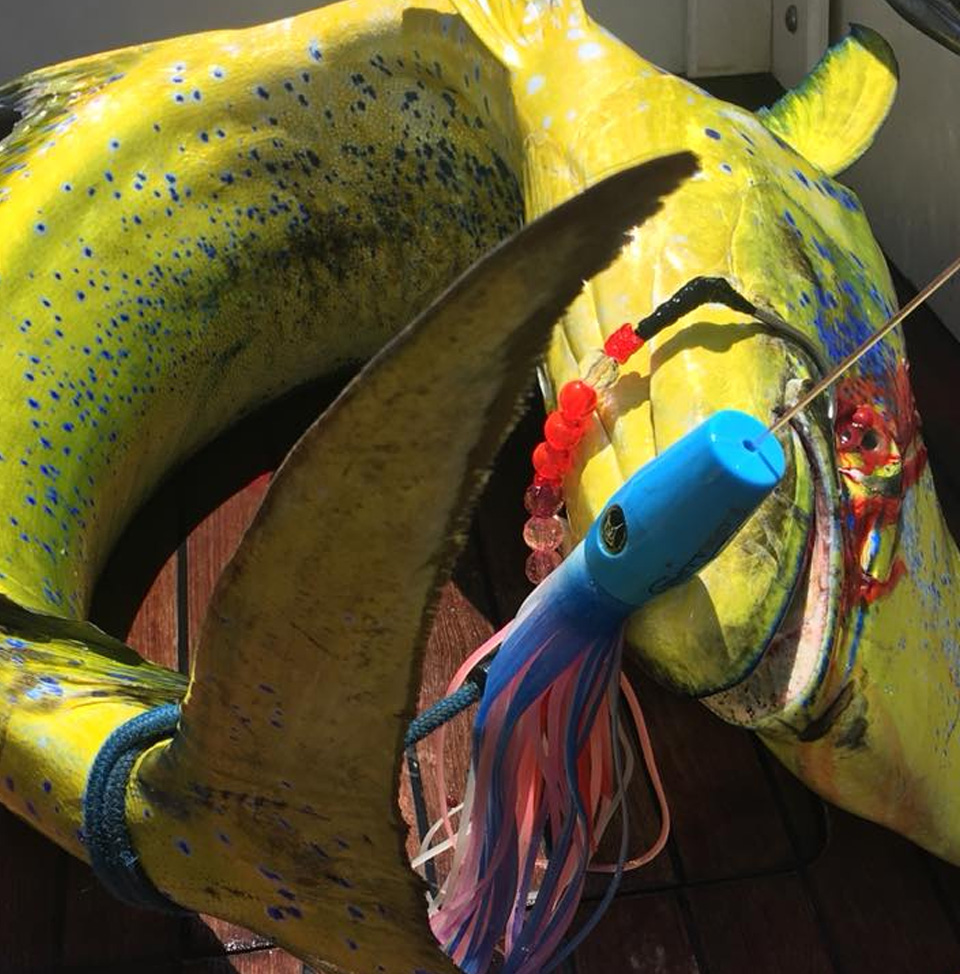 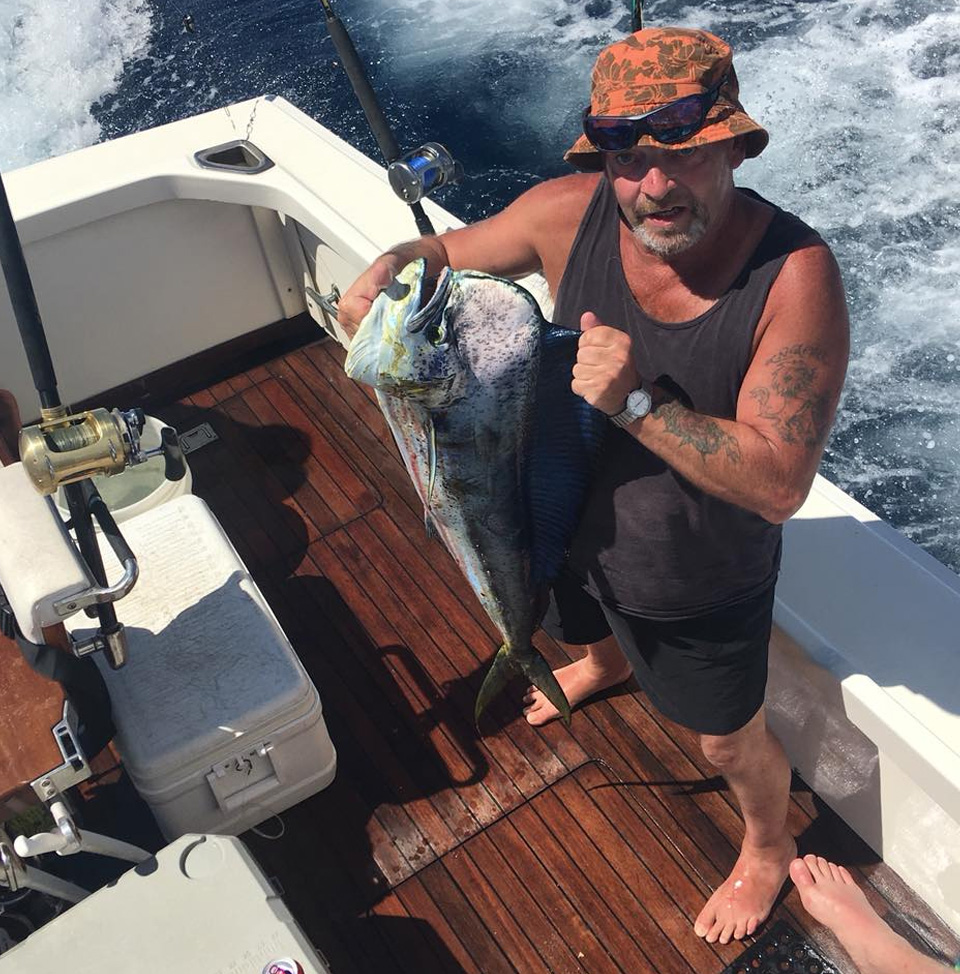 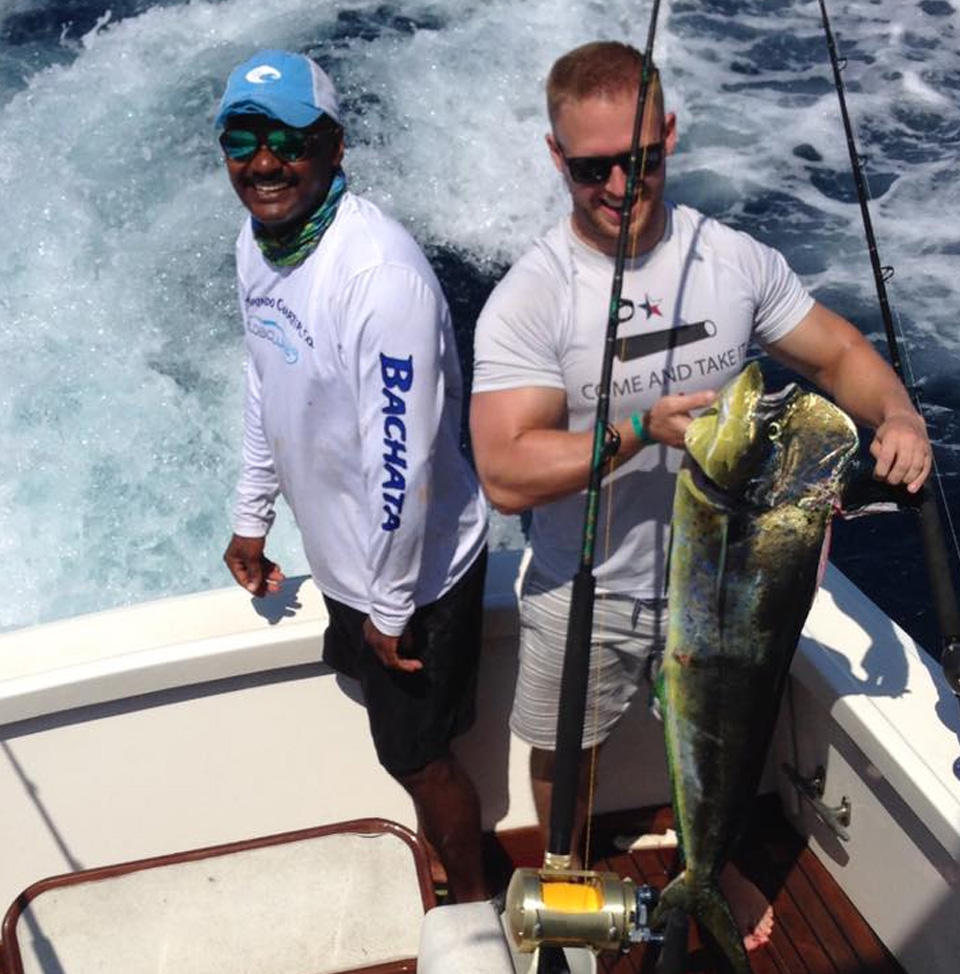 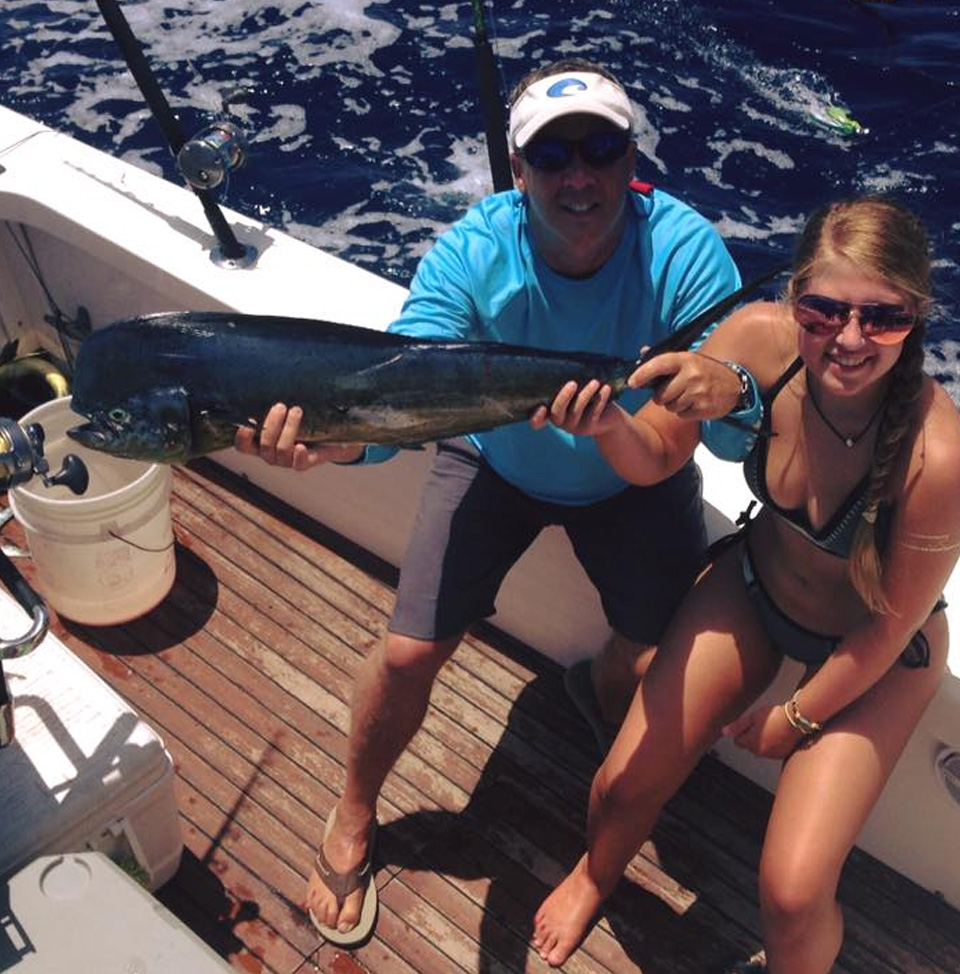 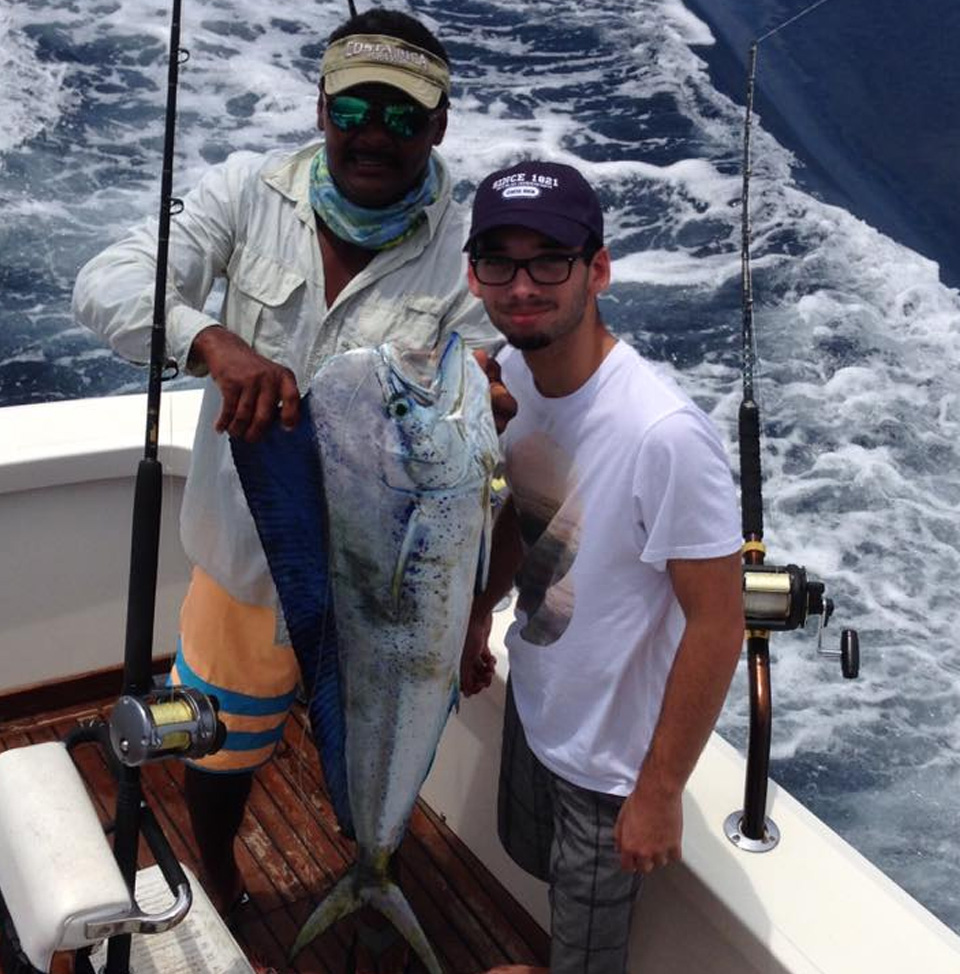 Captain Lee is a graduate of the Chapmans School of Seamanship and is a licensed U.S. Coast Guard. 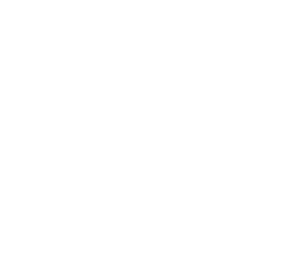